Entrepreneurial siblings Rachel & Tru Powell has recently opened a first of its kind, pampering salon for children aged 3-16. The pink pampering palace is situated in Kingstanding offers a plethora of exquisite treatments including specifically for kids including manicures, pedicures, facials and massages.

The salon features gorgeous oversized pink diamante throwns’ as well as pink bubblegum spa chairs, accompanied with LED foot spas and even has a hot tub for 10+ year olds. IT also has a disco room next door that has wall to wall full length mirrors, karaoke , photo booth, candy floss machine, chocolate fountain and more.

Kandy Girl was the brainchild of Rachel’s eight-year-old daughter, Kimora who begged the siblings to find a spa that she was old enough to visit.

Rachel, said: "Children deserve to be pampered and relaxed as much as adults do.

"Now children have somewhere that they can come to in order to relax and de-stress with a massage, facial or nail paint.

"As a mother I know that children's lives can be stressful with homework and general school life.
"I used to take my daughter with me to the nail salon, but it wasn't very child-friendly because of all the fumes.

Rachel went on to say,

"She begged me to find a kid-friendly salon I could take her to. She's a princess and I wanted her to feel pampered like one..."

But after struggling to find any salons in the UK that would give her daughter a pamper session, Rachel was faced with booking a trip to America to grant her daughter's wish.

She added: "When Kimora discovered that there were children spas that was all she spoke about, however the only ones in the UK were mobile and not an actual walk-in salon.
"One day, Kimora said: 'Mum, why don't you just start your own salon' - and I thought it was a great idea.

Rachel presented the idea to Tru who thought it was a great idea and something Birmingham and the UK needed. After months of planning and preparation Kandy Girl finally opened its doors in November 2017. Since then the popular salon has welcomed hundreds of kids into princess haven for pampering. 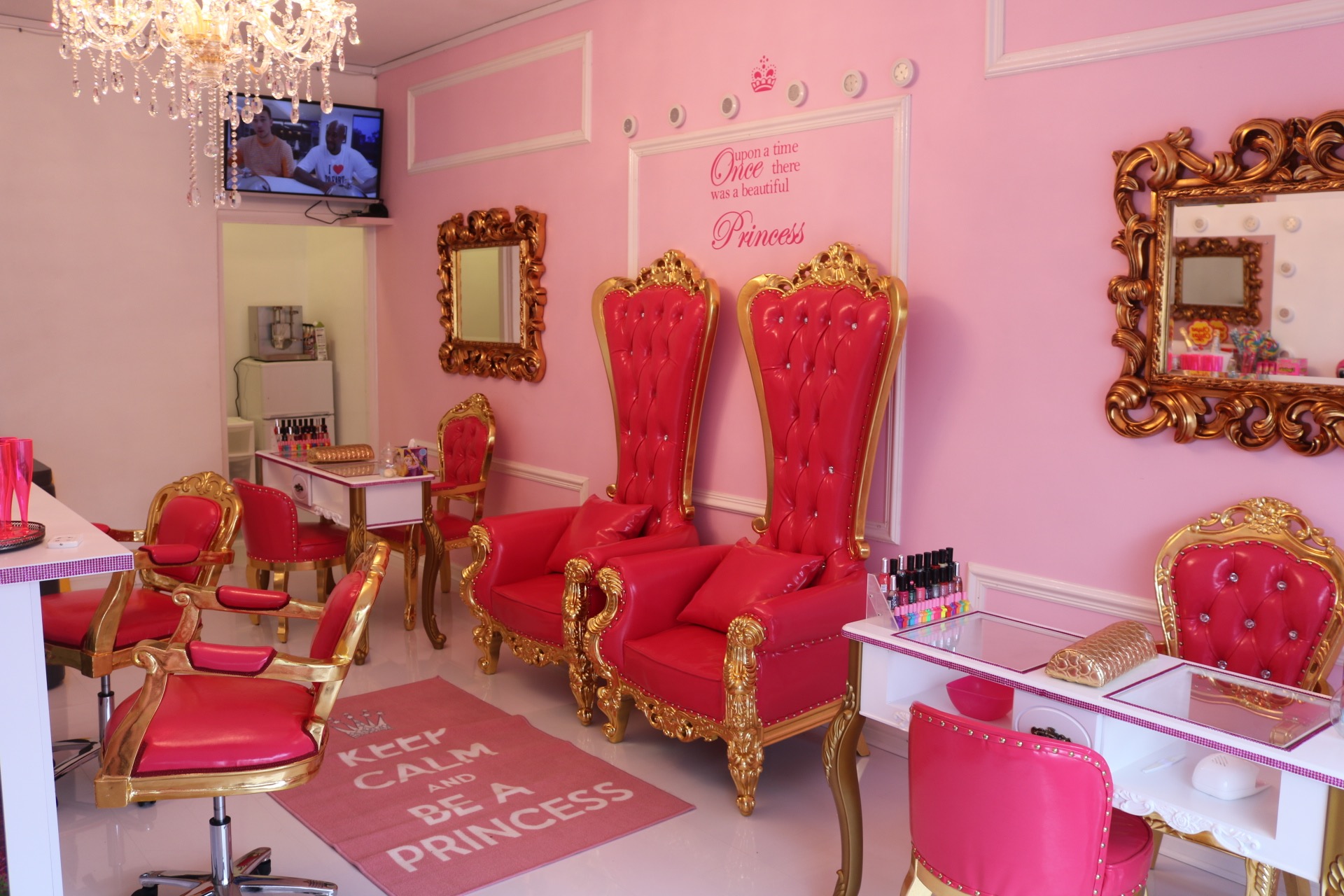